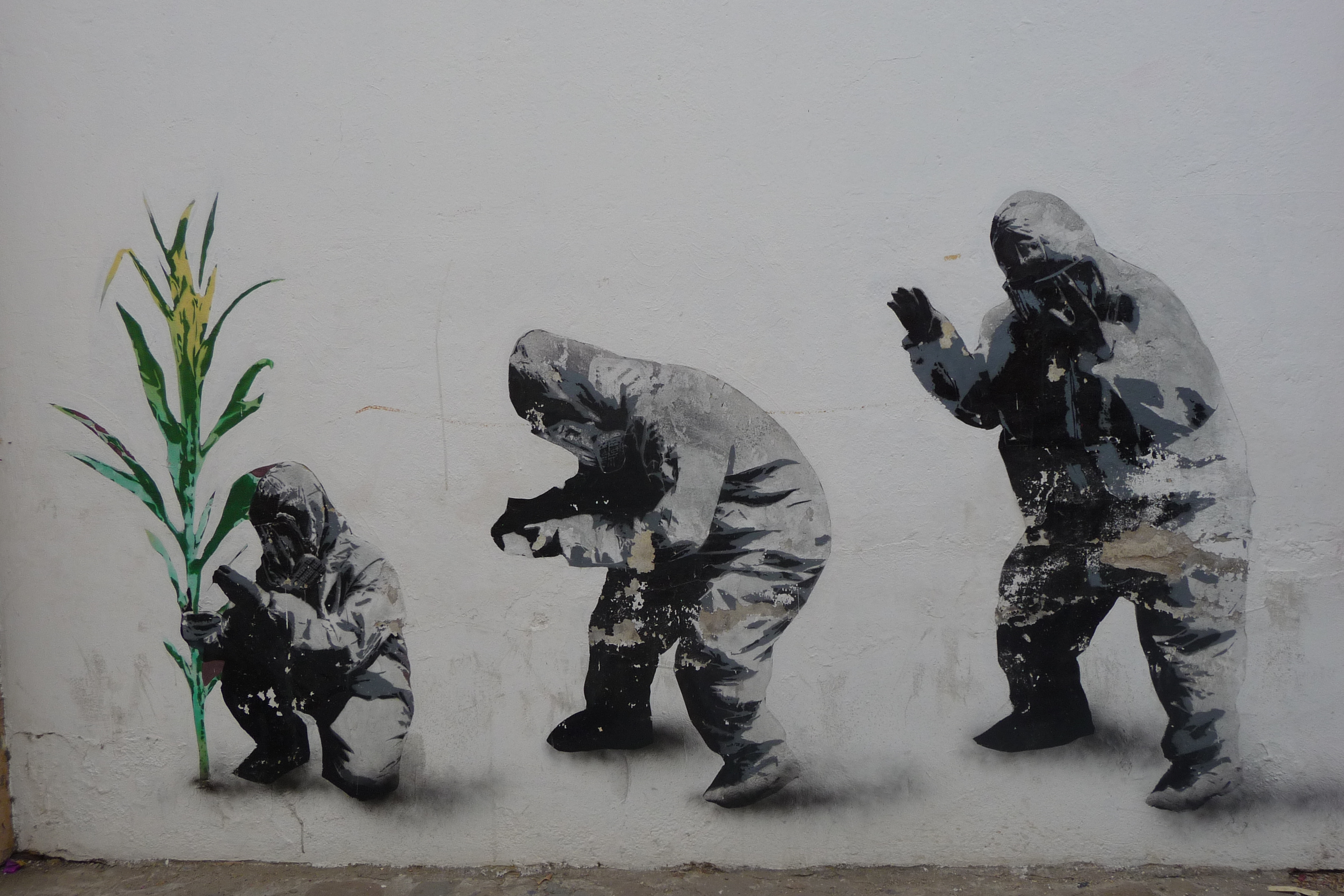 Today I read a newspaper article that described what happened in a theoretically open debate on GMOs in Madrid two weeks ago. It seems it was anything but a debate. While there were certainly tensions, most of the ‘natural’ scientists involved appeared incapable of engaging in a dialogue and astonishingly denied any uncertainty on the topic of GMOs. Instead, they reduced the topic to certain out-dated propaganda claims (such as ‘we need GMOs to feed the world’) and also to a mere technical issue. According to the writer of the article, instead of focusing on how to deal with social controversies and democratise science and innovation, all the participants in the so-called ‘debate’ witnessed a surreal display of the ideology of scientism accompanied by an arrogant positivism and reductionism (i.e ignoring the entangled socio-economic issues and ecological concerns).

It’s seems incredible that for more than a century now, a vast array of authors from the social sciences (such as Manheim, Marx, Elias, Foucault, Harding, Haraway, Wynne, Latour, among many, many, many others) have been studying and describing how scientific knowledge is produced and reproduced. Yet, relatively little of their intellectual work seems to have penetrated the realm of how natural scientists understand their work (or, it seems, how they communicate it in public events). Why is that?